To start a career in construction, you do not need any training or experience. This field still needs skilled workers, therefore many companies nowadays organize construction apprenticeships. Among the apprentices, the company will recruit its future employees, and they will have the opportunity to continue working and training to advance in their careers towards better paid positions.

Many of the qualified construction workers started as apprentices, years ago. Since then, some of them have followed a pretty impressive route. The young people that construction companies train today as apprentices are very likely to secure their future. 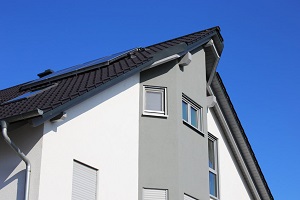 The construction industry is often seen as very demanding, in terms of physical labor. Most people associate the work of a constructor with hard tasks, involving lifting, climbing, bending and so on.

However, in reality, the construction industry has evolved very much in recent years and many operations are now performed automatically, using special machines, designed to diminish hard physical labor.

Besides, there are some construction careers that are not so physically demanding in the first place: 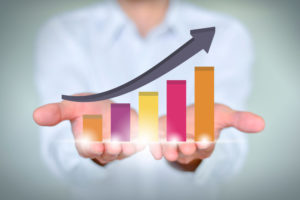 A recent survey performed by a software company specialized in researching the labor market revealed that Denver CO jobs increased in number recently, and the Denver metro area actually has one of the best-performing labor markets in the US (the fifth, being only surpassed by Raleigh in North Carolina, Phoenix-Mesa-Scottsdale in Arizona, Austin-Round Rock and Dallas-Fort Worth, both in Texas). It also ranks highly in a number of other categories, such as workforce educational attainment and population growth, which explain the job increase.

Despite the pandemic, Denver has added about 40,000 jobs, and overall hiring increased by more than 50% this year.

Unfortunately, the leisure and hospitality industry does not follow this growing trend; overall employment is down about 30%, but this situation is the same at the national level.

The increase in the number of jobs is closely linked to population growth, which has been obvious in recent years, not only in Denver in particular, but in Colorado in general. Quality of life, career opportunities and quality education are some of the reasons why people move here. Last but not least, many large and very large companies in various fields are constantly opening branches in the Denver metro area, creating new jobs.