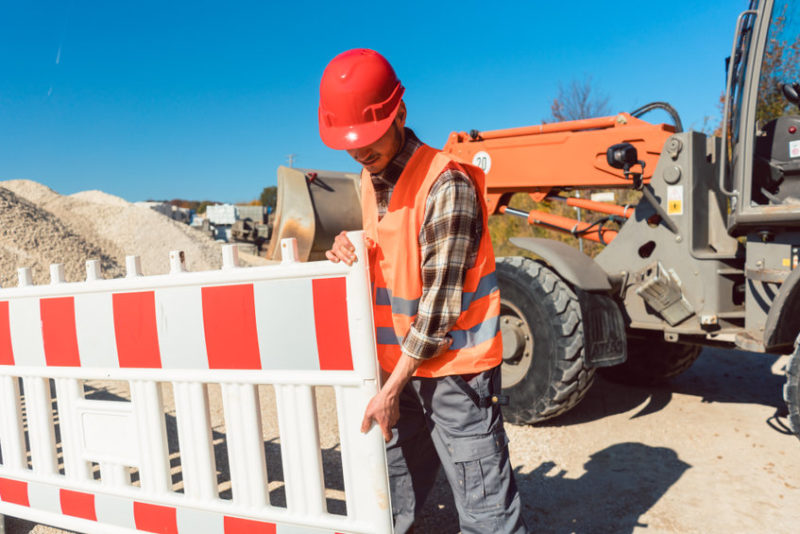 Nowadays, there are seven U.S. routes serving Denver, but it has not always been like this. In the ‘20s, when the national highway system was commissioned for the first time, there were only three routes serving Denver. Eventually, the city’s importance was acknowledged by AASHO officials, who placed it at the junction of U.S. 85, a major north-south route, and of U.S. 40, a transcontinental east-west route.

These decisions had a great influence on the dynamics of Denver road construction jobs. Over time, the increase in these jobs was steady, and kept up with the state’s economic and population expansion.

In 2008 the entire market crashed, and many construction workers were forced to look for other jobs. When the situation improved, some of them did not return to the construction industry. As a consequence, in recent years there was a shortage of qualified workers.

Though the pandemic slowed economic growth, the construction industry was not significantly impacted. It is still rather easy to find one of the road construction jobs in Colorado with so many transportation/ mobility projects underway. These jobs are listed on the website of the Department of Transportation and Infrastructure.