A Brief History of Apprenticeships 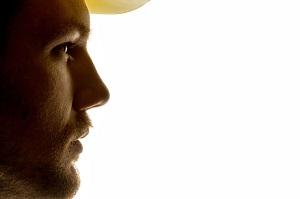 Apprenticeships are very old practices, dating back thousands of years. The Babylonian Code of Hammurabi states that skills learned can continue if “artisans teach their crafts to the youth”.

In the Middle Ages, the years of apprenticeship were performed under the guidance of several craftsmen, followed by an examination after which the apprentice could become a journeyman.

Establishing the first American colonies was based on key people brought over to facilitate the construction of a new society, by teaching their craft and supervising other people learning it. Domestic master-apprentice relationships were common in Europe, so the first people coming to America brought them with them naturally. Back in those first days, apprentices relied on their “teachers” for pretty much anything, including food and shelter.

The industrial revolution changed the apprenticeship system, especially with the Fitzgerald Act, which promoted the furtherance of labor standards of apprenticeship and the obligation to include them in physical contracts, agreed by employers and apprentices alike.

In the 60s-70s, labor and civil rights organizations started calling for better reform. These reforms created additional apprenticeship opportunities for different social categories and provided better payment and other benefits.

Nowadays, apprenticeships when considering jobs in Denver Colorado are a very good way to start a career and learn while working, earning money and creating a reputation.